Buddleias (Buddleia) or buddlejas are commonly referred to as Butterfly Bushes due to their attractiveness to butterflies. The first variety of buddleia, Buddleia americana, was sent to England from the Caribbean in 1730. There are around 100 species and almost all of them are shrubs around sixteen feet tall. A few species qualify as trees with the largest ones reaching more than ninety feet. There are both deciduous and evergreen varieties, but all have leaves arranged in opposite pairs that are up to twelve inches long. The flowers grow in panicles from four to twenty inches. Individual flowers are small and tube-shaped with the corolla divided into four spreading petals. The flowers come in a variety of colors from shades of white, pink, and red to oranges and yellows. They are usually strongly scented due to being rich in nectar.
[caption id="attachment_1330" align="aligncenter" width="625"] 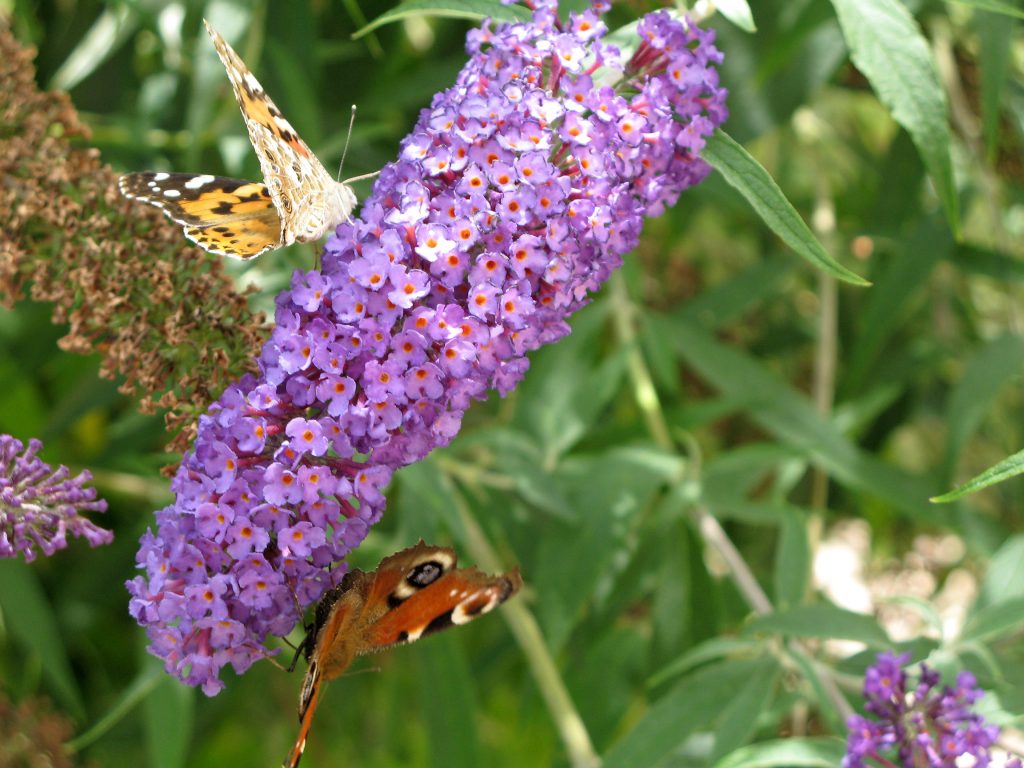 Buddleia ©Attaleiv[/caption]
Plants in the buddleia genus are native to the southern United States down to Chile and also Africa and Asia. Since their introduction to Europe in the late 18th century, buddleias have become common garden shrubs and are staples to a modern butterfly garden. Some South American species have longer red flowers that are pollinated by humming birds. The most popular species is probably the Summer Lilac (Buddleia davidii) or Orange Eye, which originated in central China. It has an arching habit and grows to fifteen feet in height. The blooms are scented like honey and range from light purple to darker purple. It has become an invasive species in a number of countries and is considered a weed in Oregon and Washington.

Buddleja weyeriana 'Sungold' ©Ptelea[/caption]The Orange Ball Buddleia (Buddleia globosa) is another popular variety, native to Chile and Argentina. It is larger than the Summer Lilac and has deep-yellow to orange flowers, which are also heavily scented. It is relatively frost-hardy and is not invasive. In folk medicine, the Orange Ball Buddleia has healing properties. Another notable species is the Fountain Butterfly Bush (Buddleia alternifolia), which is a weeping variety. It originated in China like the Summer Lilac, but it was not introduced to Europe or North America until 1915 and since then it has become very popular in large gardens. When it is not flowering, it resembled a weeping willow due to its long pendulous stems. The flowers are a bright lavender and in very dense clusters. It flowers throughout summer and is very hardy, but prefers a sunny position and loamy soil. Unfortunately, it is less fragrant than the previously mentioned species. [caption id="attachment_1333" align="aligncenter" width="625"] 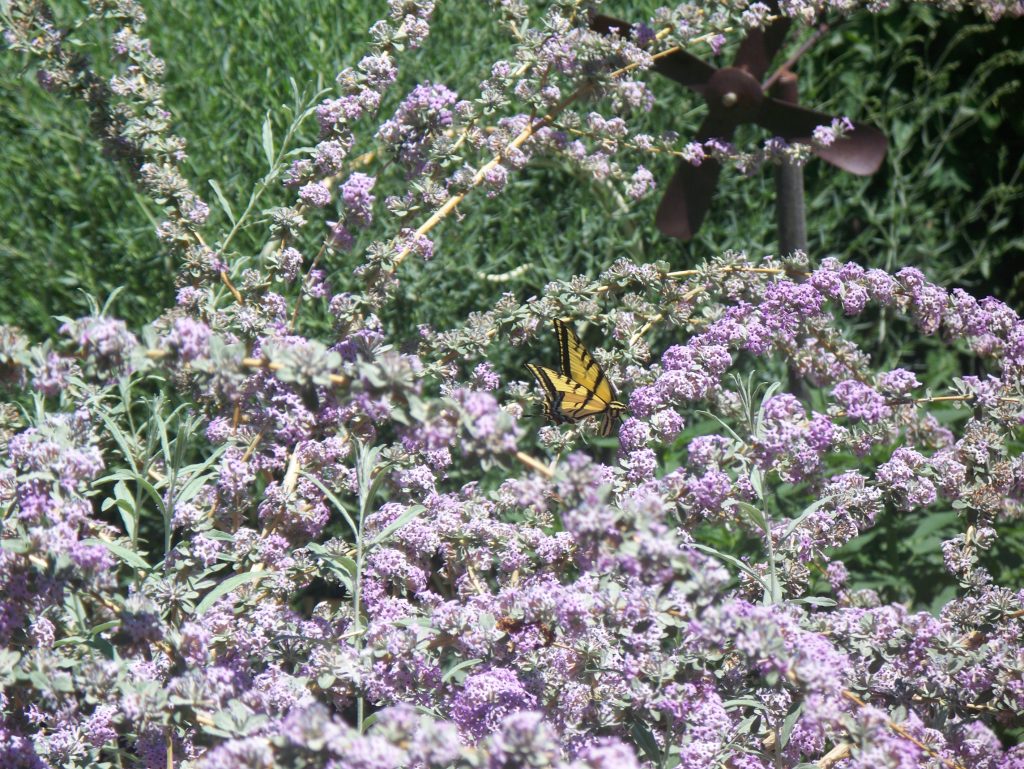 In the wild, buddleias grow in rocky ravines, so they do not tolerate soils that retains too much water, especially in winter. They perform best in alkaline soil, but most varieties are otherwise very hardy. Faded flowers need to be deadheaded and they do need pruning, particularly the taller species. Pruning should occur in late-spring and never in the fall. They can be propagated from cuttings. The cuttings should be taken at the end of spring when the soft stems begin to harden. Seek out the newest looking shoots of about six inches in length and trim below the leaf node then snip the top. Insert the cuttings into a horticultural sand and compost mixture for the best results. They root quickly and then can be transplanted. The majority of buddleia varieties are most suited for USDA zones 5 through 10.